How To Tell Science from Pseudoscience 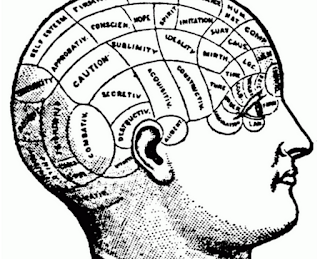 (prepublication draft, 'How Can We Tell Science From Pseudoscience?' in Kevin McCain and Kostas Kampourakis What is Scientific Knowledge? An Introduction to Contemporary Epistemology of Science (Routledge 2019