Swinburne and Philipse, May 10th. 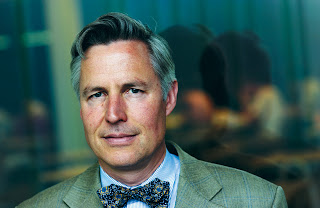 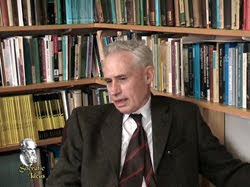 Does Science Support Belief In God?

An evening with two of the world’s most powerful and respected thinkers from either side of the theism/atheism divide. Topics likely to be addressed include: Does the orderliness of the universe point to a designer? Do discoveries in neuroscience, cosmology and other branches of empirical science reveal evidence of the hand of God?

Richard Swinburne is Emeritus Professor of Philosophy of Religion at the University of Oxford. Over the last 50 years, Prof. Swinburne has established himself as one of world’s foremost philosophers of religion. He is an influential proponent of natural theology, that is, philosophical arguments for the existence of God. Prof. Swinburne’s “Is There A God?” has been translated into 14 languages.

Herman Philipse Is Distinguished Professor of Philosophy at the University of Utrecht, The Netherlands, and one of the world’s leading atheist thinkers. Philipse’s 1995 Atheist Manifesto was republished in an expanded edition in 2004 with a foreword by Ayaan Hirsi Ali, who partly credits the book for her shift from Islam to atheism. Philipse’s forthcoming book "God in the Age of Science? A Critique of Religious Reason" will be published by OUP in 2011/12.

Mikhal said…
Hi Stephen. Would there happen to be any video or audio of the debate? I'm particularly interested in hearing Philipse's arguments. Great blog, by the way, I'm a regular reader.
May 12, 2011 at 4:55 AM

AgnosticUsman said…
hi stephen . can u tell me what happened to this debate. its way past may 10th.... if it happened was there a recording? i was eagerly waiting for this one. thanks
May 17, 2011 at 10:41 AM

Jim said…
Hi, were can I find a report of this debate? I would really appreciate it!